(PORTLAND, Ore. –– April 28, 2020) –– Cascade Brewing is releasing Pineapple Retreat on Thursday, April 30, in honor of Cinco de Mayo. A special draft only small blend, Pineapple Retreat features sour blond ales aged in oak wine barrels for up to 20 months then fermented with fresh organic pineapple and infused with habanero pepper and cilantro. Like a fresh pineapple salsa, Pineapple Retreat combines fruity and herbal flavors with a lively acidity and just a touch of heat.

Cascade was pleased to source the fresh pineapple used in this beer from Imperfect Foods, an online grocer committed to eliminating food waste and building a better food system for everyone. According to Imperfect Foods, an estimated 40% of all food goes uneaten, and 33% of food that’s grown is either unharvested or left behind in the fields because the growers suspect it might not meet the specifications of their buyers.

During the COVID-19 shutdown, Cascade Brewing is offering beer to go––including Pineapple Retreat in 16-ounce crowler cans––via home delivery and curbside pickup. Customers can place an order for beer and limited food at CascadeBrewing.shop, with curbside pickup at the Barrel House at 939 SE Belmont St. every Thursday through Sunday from 3pm to 7pm. Home delivery orders of beer only are delivered every Thursday. At the Lodge at Cascade Brewing at 7424 SW Beaverton Hillsdale Hwy., beer and limited food is available for pickup every Tuesday through Saturday from 3pm to 8pm; view the menu at LodgeAtCascade.com.

About Cascade Brewing
Founded in Portland, Oregon in 1998, Cascade Brewing has been a pioneer in the sour beer renaissance since 2006 and the proud innovator of the Northwest Sour Ale. Its distinctive sour beer blends feature fruit-forward, barrel-aged ales with an emphasis on project year-to-year variation. These beers offer a complex array of flavors derived from the acid, the fruit and the residual flavors present in the barrels in which they age. The resulting beers offer a complex array of flavors and aromas derived from with each project year release capturing the unique subtleties of that year’s growing season. Cascade Brewing’s beers are collected by sour fans and connoisseurs around the world. For more information, visit CascadeBrewing.com and engage socially at @CascadeBrewing.

About Imperfect Foods
Imperfect Foods is an online grocer committed to eliminating food waste and building a better food system for everyone. It sources imperfect produce and surplus food directly from farmers, growers and food purveyors and delivers these goods directly to customers’ doors through a customizable subscription service that’s less than grocery store prices. The company is proving that doing the right thing for the planet doesn’t have to cost more, and that shopping for quality ingredients can support the people and resources that it takes to grow favorite foods. For more information, visit  and engage socially at @ImperfectFoods. 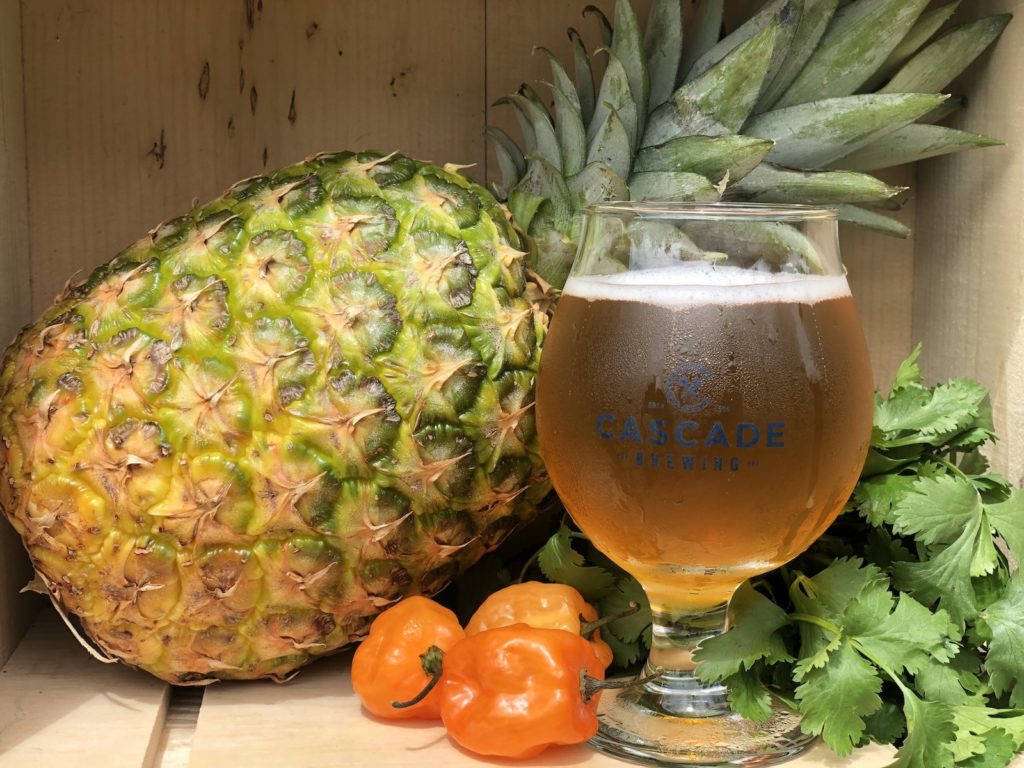