GET TO KNOW US AT CASCADE BREWING Sour beers came about by default. The pair had followed the trends of traditional ales and were growing tired of what they referred to as the “hops arms race” of ever-hoppier beers, especially in the Northwest. Both wanted to focus instead on beers that offered an intense sensory experience other than hops. They considered what they could draw upon from the region: an abundant supply of wine barrels from the nearby wine country, and access to delicious and plentiful local fruit.

They chose to create sour ales (though they purposefully stayed away from trying to recreate Belgian style sour ales). Employing lactobacillus, an acid bacteria that produces moderate levels of acidity and sour flavors, they began their sour journey in 2005. By 2006, they were producing the base beer that would then be aged for up to a year in wine, port and whiskey oak barrels.

In 2008, the brewery developed three ultra-premium, oak barrel-aged, lactic-fermented Northwest sour ales: Kriek, Apricot and Cuvee du Jongleur. Each was hand-bottled in 750 ml champagne bottles with a cork and wire basket. That fall, Cascade entered all three into the Great American Beer Festival in the Wood- and Barrel-Aged Sour Beer category: a total of 22 beers were entered in the class, and Cascade Kriek took the Bronze. In 2009, they brought in 4,500 lbs. of Bing and sour pie cherries straight from the orchards for making Kriek, Sang Royale and Sang Noir. They picked up 2,500 lbs. of apricots for their Apricot Ale, one ton of Cabernet Sauvignon grapes for a yet to be named beer (going through extensive aging) and 2,500 lbs. of white wine grapes for The Vine. That fall, they again traveled to the Great American Beer Festival, submitting three of their beers in the Wood- and Barrel-Aged Sour Beer category. Out of 45 entries, Cascade Brewing was awarded the Gold for Bourbonic Plague and the Silver for Vlad the Imp Aler. These wins propelled the obscure brewery into the forefront nationally for Northwest sour ales.

In September 2010, Cascade opened the Cascade Brewing Barrel House, the nation’s first “House of Sour,” at 939 SE Belmont Street in Portland. Located in a 7,000 square foot former produce warehouse, the Barrel House contained a 5,000 square foot production side with a loading dock, barrel room, cooler and workspace; as well as a 2,100 square foot tasting room with seating for 90 inside and another 80 out front.

In 2014, the production side of the Barrel House was bursting at the seams and needed to relocate. Cascade leased a 23,000-square-foot warehouse in Southwest Portland that headquarters all of its blending, aging, packaging and distribution. The Cascade Blending House currently holds more than 1,600 barrels filled with its sour beer, plus an additional nine foudres (giant wooden barrels that typically hold around 1,800 gallons of beer). All of its beers continue to be brewed at the original brewery at 7424 SW Beaverton-Hillsdale Hwy in Portland.

Thanks for joining the Sour Beer Revolution! 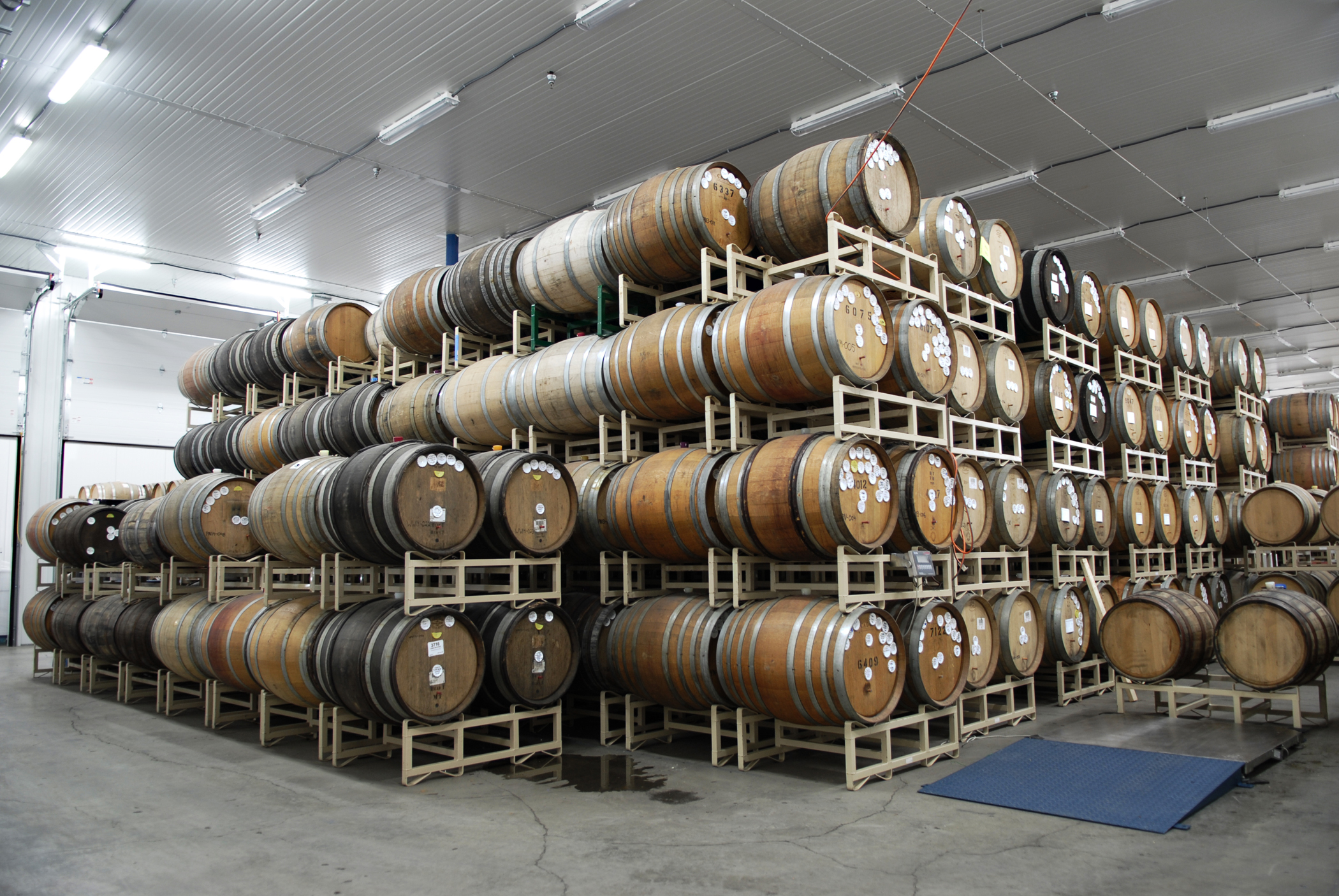 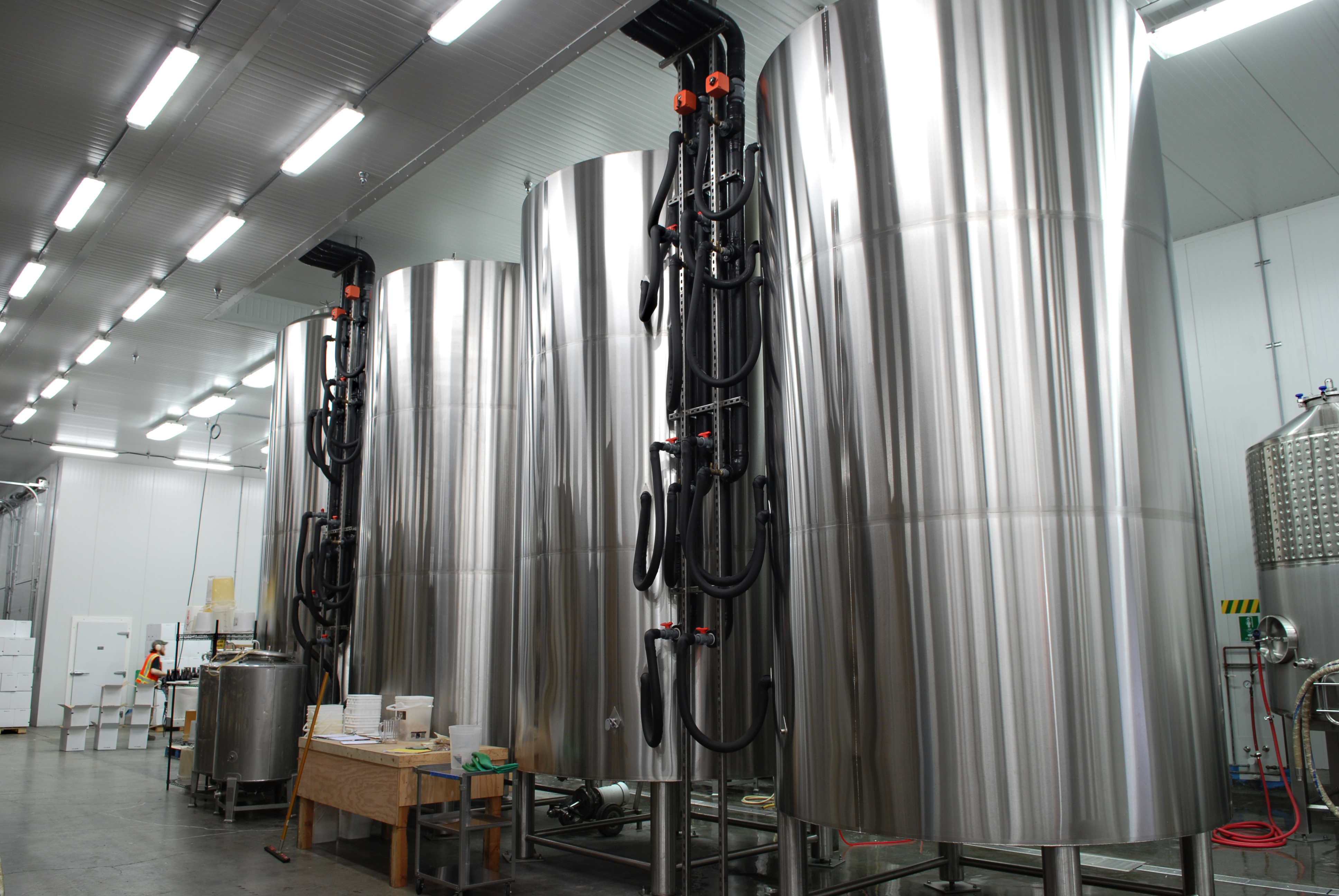 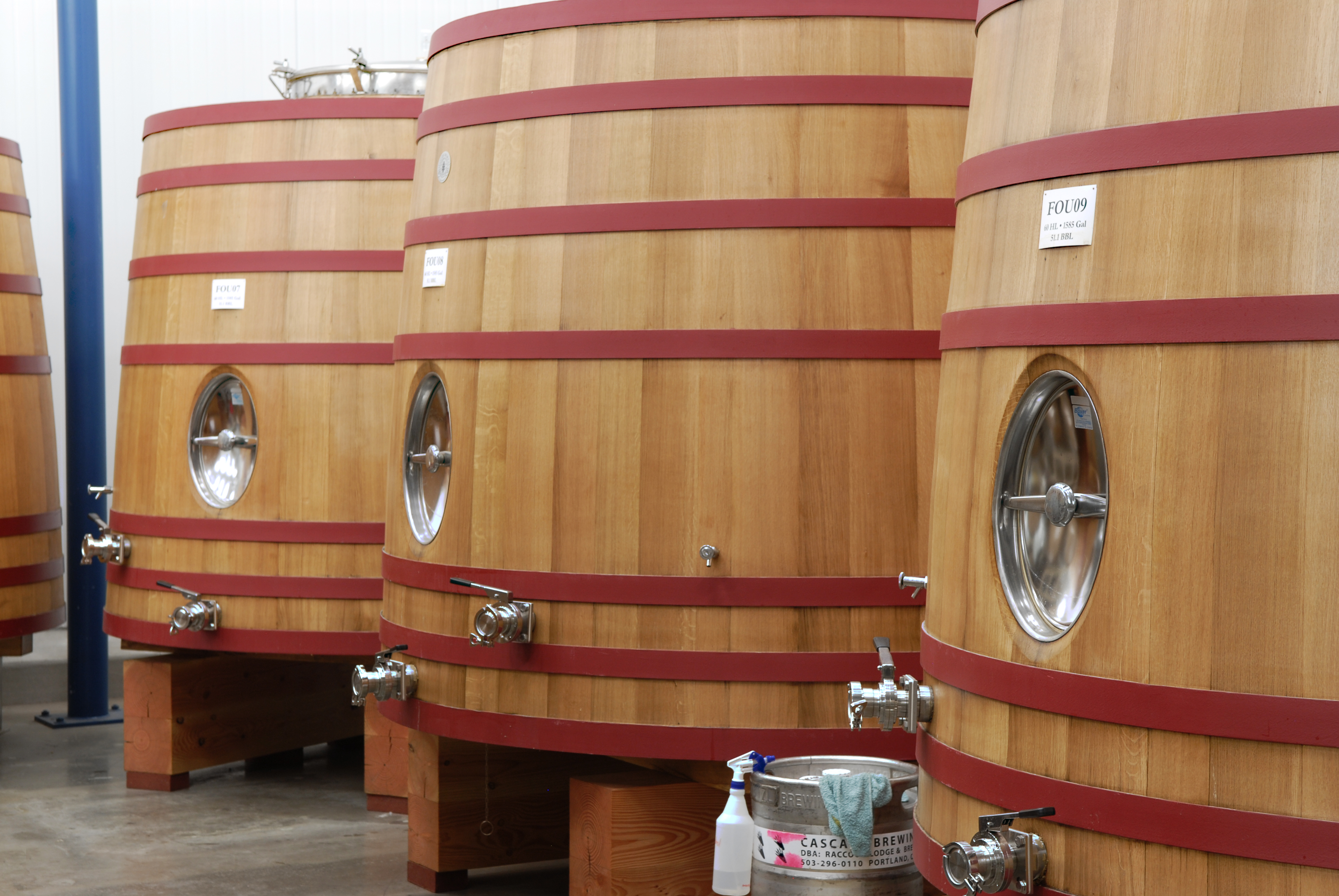 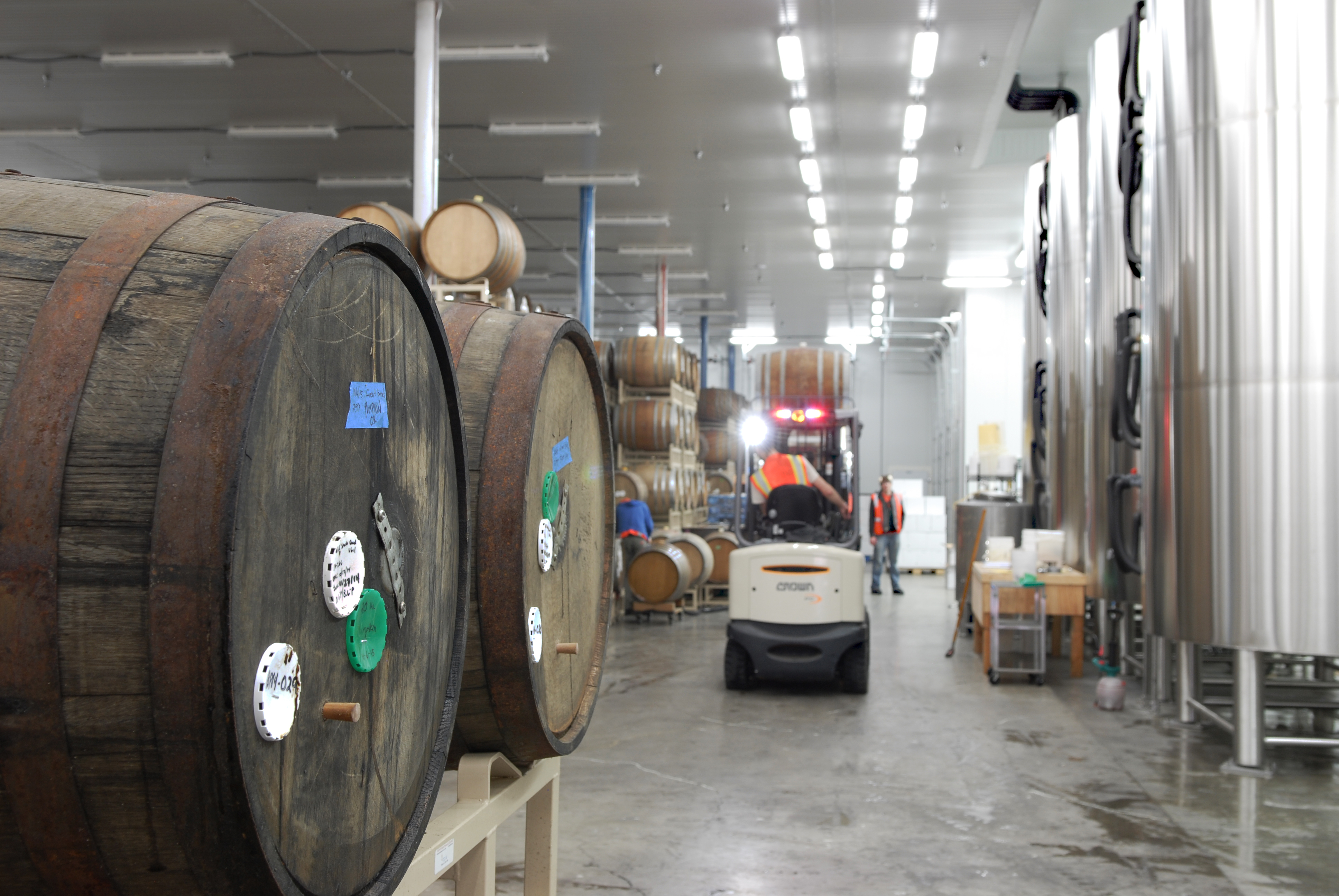